Welcome to COMPUTER REPAIR IN DELHI The Government of India has supported Media Entertainment industrys growth by taking various initiatives such as digitising the cable distribution sector to attract greater institutional funding, increasing FDI limit from 74 per cent to 100 per cent in cable and DTH satellite platforms, and granting industry status to the film industry for easy access to institutional finance.
Recently, the Indian and Canadian governments have signed an audio-visual co-production deal that would help producers from both countries to explore their technical, creative, artistic, financial and marketing resources for co-productions and, subsequently, lead to exchange of culture and art amongst them.
Furthermore, the Centre has given the go-ahead for licences to 45 new news and entertainment channels in India. Among those who have secured the licenses include established names such as Star, Sony, Viacom and Zee. Presently, there are 350 broadcasters which cater to 780 channels. �We want more competition and we wanted to open it up for the public. So far, we have approved the licences of 45 new channels. It�s a mix of both news and non-news channels,� said Mr Bimal Julka, Secretary, Ministry of I&B, Government of India.
The radio industry is expected to witness growth opportunities after the Phase III auction of 839 radio channels in 294 cities, expected to complete later this year. The Phase III auction, which started in July 2015, is expected to bring in an estimated US$ 390 million in revenue to the government. With over 800 frequencies up for auction in third- and fourth-tier towns, radio is likely to match the reach of print.
The Union Cabinet chaired by the Prime Minister, Mr Narendra Modi, has given its approval for entering into an Audio-Visual Co-Production Agreement between India and the Republic of Korea (RoK) and to complete internal ratification procedure, to enable the agreement to come into force. Cooperation between the film industries of the two countries will not only promote export of Indian films but would also act as a catalyst towards creating awareness about India and its culture
- See more at: http://www.ibef.org/industry/media-entertainment-india.aspx#sthash.l4licm66.dpuf 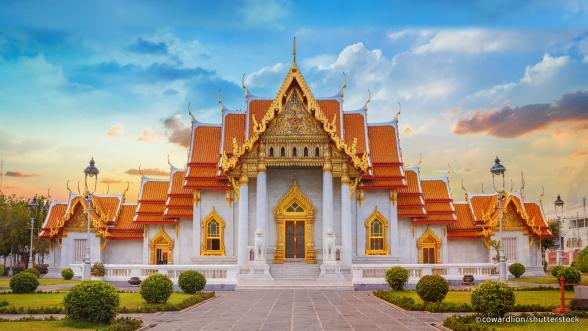